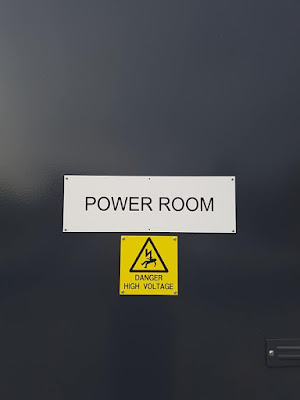 Weatherall was back at NTS a couple of days ago, a further two hours of gnostic sonics, musical adventures in the end times, songs to sing as the ship goes down.

Webbie's 'Andy who?' comment is expected some time this afternoon.

The tracklist is here. The closing track is a bit of a monster, seven minutes of driving bass, Motorik drumming and heavenly synth sounds from A Mountain Of Rimowa, well worth a posting in its own right.

The original version is less frenetic, moves at a more stately pace with peaks and troughs and some lovely drum pads but is no less intense and very good too- the section around seven minutes through to the end is very celestial. 'Functional dance music for emotional humans' he/she/they claim modestly.

I'm pretty sure that I picked up on Paisiel from a previous Weatherall show - a monster of an album. Looking forward to discovering more wallet-lightening tunes when I settle down to listen to this one.

PS. Your captcha, like mine apparently and probably every other Blogger user, currently demands an unusually high level of concentration for this time in the morning!

And you are just telling everyone now ? *tuts*

Sorry for my tardiness Webbie. I shall make every effort to improve the service offered here.