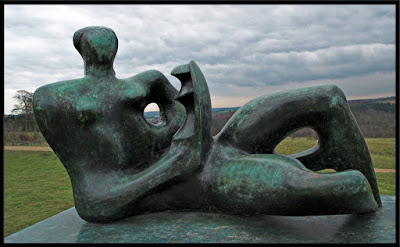 Today is Mother's Day. Mothering Sunday, to give it its full Anglophone title, is traditionally observe don the fourth Sunday in Lent, three weeks before Easter Day. Originally on this day people would visit their 'mother' church but it has become an occasion for honouring and celebrating the roles of mothers- and celebrating Mums is something that I think we can all agree on. I'd like to think that next Sunday, in Julian Cope's world or Samuel L. Jackson's, is Motherfucker Sunday but I can't find any evidence for that as yet.

Two songs with mother in the title by way of celebration. First up Pop Will Eat Itself and a 1992 song that opens with some acid house bleeps, then a furious barrage of guitars and the line ''I gave you grief, you gave me milk'. Clint goes on to apologise to his Mum by saying 'I never planned to disappoint you or annoy you to desert you or destroy you'. A familiar tale.

Can released Mothersky in 1970, a song on their Soundtracks album, with a full cream groove from Liebezeit and Czukay. This re-edit by Pilooski tweaks it for the modern age. Damo Suzuki sings of mothers and madness.

Labels: can, henry moore, pilooski, pop will eat itself

That Can re-edit is magnificent.

Indeed, 'Motherfucker Sunday' really has a ring to it!
Talking of Julian Cope, heard fab interview with him on R6 today, glorious.