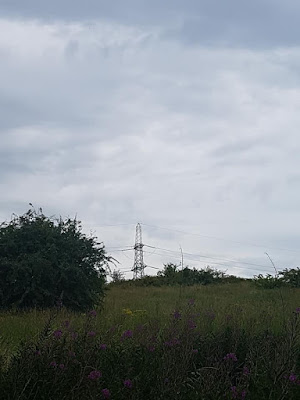 There are lots of reasons to love San Pedro's Minutemen. The band was formed as a result of a lifelong friendship between guitarist D. Boon and bassist Mike Watt. They tried to make their music democratic- the bass and guitar and George Hurley's drums would not encroach on each other's areas, guitars would be trebly to give the bass the space to be the bass. All their songs were about something, even if it was just as Mike Watt had it, 'shit from an old notebook'. All three contributed lyrics and almost everything they wrote was a personal or political response to the world their encountered. They had a philosophy, 'we jam econo', that described their dedication to low cost recording and gigging. They rejected looking and acting like clichéd rockstars, loading and setting up their own gear at gigs and taking it down and loading it away afterward. They wrote songs that were short and packed their albums with them, one burst after another. They were part of an early 80s attempt to build an alternative network across the US, venues, fanzines, record labels, promoters, doing it for themselves and their fans and operating outside the mainstream because they didn't want to be inside it.

In 1983 they released an album called What Makes A Man Start Fires?, an eighteen song record powered by Mike Watt's bass playing. On The Anchor, at two minutes thirty practically a Minutemen odyssey, D. Boon sings about a dream and about Mike Watt's bass, the 'anchor dragging behind'.

If you haven't seen the 2005 documentary about the band, We Jam Econo, you should put aside ninety minutes this weekend and treat yourself. At a time when there's a distinct lack of people to admire, we could all learn something from Boon, Watt and Hurley.