Do Yourself Some Good 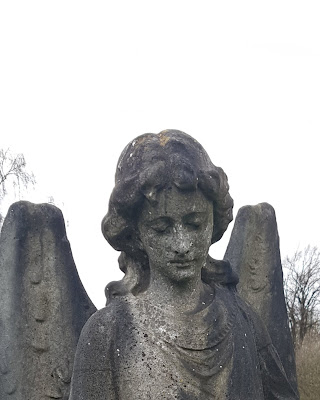 On the whole I think James Lavelle's Unkle project has promised a lot and not always delivered- albums in the late 90s and 2000s often seemed weighed down by their multitude of guest stars and a bit overcooked. The latest version of Unkle have set this song loose and it's a groovy treat, with rolling drums and bass, cowbell, sirens and samples and a vocal that seems to have arrived via time travel from a 70s soul/ funk film soundtrack. A return to the sounds and styles Mo Wax was built around in the early- mid 90s.

This Unkle remix of Folk Implosion's Natural One is a dusty 1996 throwback, pockmarked with some very 1990s scratching. Lou Barlow was kicked out of Dinosaur Jr, a toxic relationship with J Mascis being too much for all concerned. Lou formed Sebadoh and then Folk Implosion as a side project. The inclusion of Natural One on the soundtrack to the film Kids gave him a hit.

i think you have maybe missed the point of unkle..it is about who he james lavelle brings to the table to work on each album as each album is not about him but who he brings into work with him and push the unkle forward and onto more

ps you know that song sounds nothing like mo wax lol

Amazing what you can do with an American Gypsy sample and some cowbells. prefer the original though.
-SRC