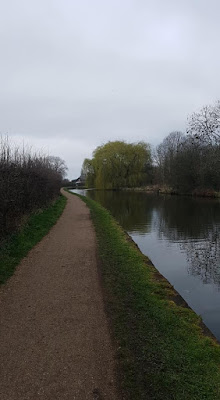 Cheval Sombre's album Time Waits For No One came out in February, a Sonic Boom produced collection of after hours psychedelic folk songs. There's a companion album coming out in May called Days Go By, again produced by Sonic Boom (who also contributes keyboards and processing) and this wasted, dreamy sparse folk song has just come out in advance of it. The strings that come in and take over for the last couple of minutes are especially sublime.