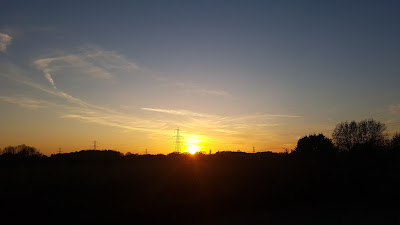 Nashville Ambient Ensemble are exactly as their name suggests and have not long since released an album called Cerulean (already sold out almost everywhere, you might be lucky if you hunt around- there's hints of a repress). Led by composer Michael Hix and including the pedal steel of Luke Schneider (whose Altar Of Harmony from last year is a revelation and a joy), the album takes in six tracks of improvisation, meditative bliss and not a little transportation, just what the musical doctor ordered.  The centrepiece of Cerulean is the ten minute drift of Conversion, a soundscape built in the capital of Tennessee by a like minded group of musicians, a weird Nashville, with layers of synth, a meandering piano part, that achingly beautiful pedal steel guitar and a vocal coming in and out gently like waves lapping on a beach. It really is something else. The digital release is here.

Soothing indeed. Enjoyed that a lot.

This is new to me and I love it so much. Thank you for introducing them to me Adam.