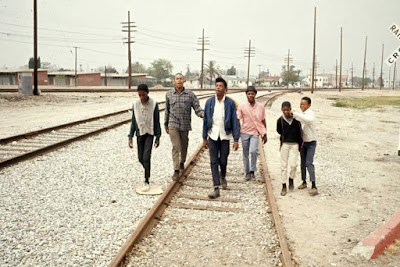 More music with a non-US/European sensibility, today from South London chug collective Rude Audio and a track from their winning e.p. from last year. Rumble On Arab Street dubbed out by Valtow, the eastern melodies and snatches of phased vocals bleeding through the FX haze. Plenty of bass too.

The picture above (and the two below) come from a photo essay published in Life Magazine in July 1966, pictures taken in Watts, Los Angeles, a year after rioting. There was deep discontent in black neighbourhoods and a feeling that the civil rights movement had ground to a halt. Poverty, unemployment, discrimination and police harassment. 'Watts: Still Seething' ran the strapline on the cover. Still seething but very well dressed. 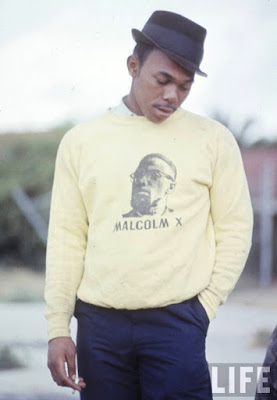 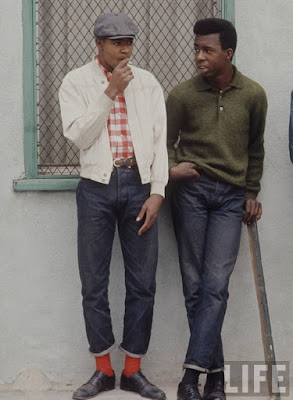