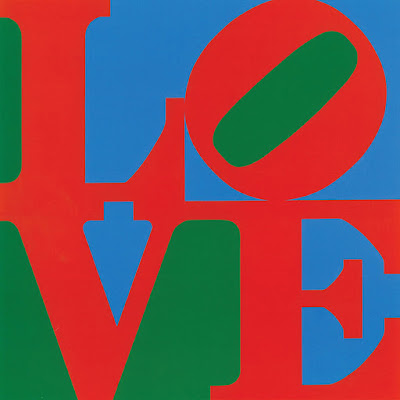 Following yesterday's remix of The Lilac Time here's some more Hypnotone. First that Primal Scream remix (first released as a white label and then as part of the Creation Keeping The Faith compilation, as essential a slice of 1991 as you're going to find). Come Together was/is a masterpiece in its Weatherall ten minute mix and the Terry Farley flipside. Hypnotone's version is more frantic, more bass-in-yer-face, more rave, a more tops off on the podium gurning at the lights kind of tune...

The white label 12" has a lesser known remix of the other side, a more ambient dub mix by BBG (Big Boss Groove, best known for their Snappiness and Some Kind Of Heaven singles, both out in 1990).

Hypnotone were Martin Mittler and Tony Martin. Their 1990 album was recorded at Spirit Studios in Manchester and released on Creation. The vocals on Dream Beam and Potion 90 were by Denise Johnson and led to her getting the gig with Primal Scream and singing on Screamadelica. Dream Beam then gained two remixes of its own, one from Balearic legend Danny Rampling and other, a sparser version by Ben Chapman (both posted here previously). Until fairly recently I didn't know that Dream Beam had a video but here it is in all its dayglo glory...

Hypnotone's album opens with Dream Beam and has the essence of 1990 running through its grooves. Italia is Italian house via Tariff Street M1, house pianos, bouncy bass and a rattling 808. Vocals on this one are by Pauline.

The last track on Hypnotone was Sub, a very nice, end of night, coming down kind of tune with some sublime synths.