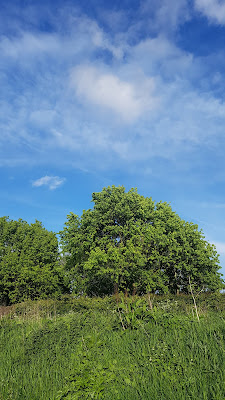 Chris and Cosey have constantly reworked and remixed their back catalogue, fashioning new versions for live performance and then releasing some of them when they see fit. In 2014 a remix package to support their US tour saw an updated version of their 1983 calling card October (Love Song) along with four other songs, remixed in/ by their Carter Tutti guise. After a murky beginning that gorgeous melody starts to appear and then Cosey's semi- spoken, natural vocal and the pulsing electronic track, intact but with a 21st century sheen and heft.