We're now in the year Blade Runner was set. We have until November for all the aspects of the film to be realised- replicants, flying cars, off world colonies, Voight- Kampff empathy response machines (although it wouldn't surprise me if these do exist). Maybe Blade Runner isn't very far from our 2019 at all- in the film corporations are all powerful, product and advertising is everywhere, the climate is seemingly broken (perpetual rain and night), the wealthy isolate themselves living high up above the streets where everyone else exists. Deckard's Esper machine is voice controlled and has the functions of Google Earth, the ability to manipulate photographs. 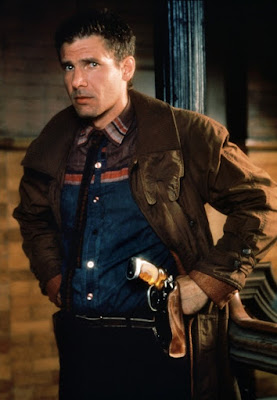 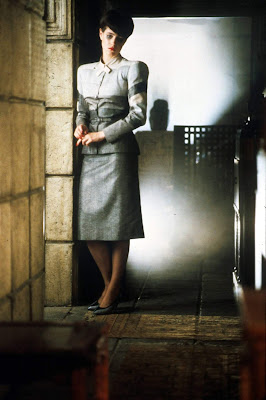 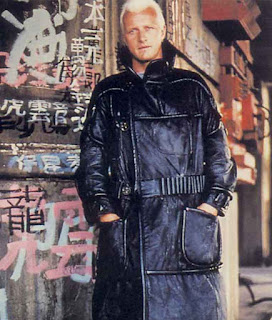 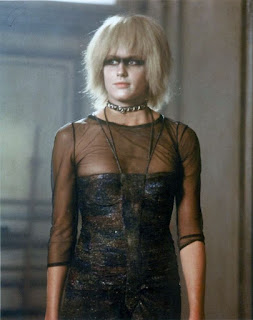 In the meantime, Vangelis' soundtrack remains a repeated joy.

Not sure about Deckard though

I've been trying to find a Blade Runner calendar without any luck. You'd think that with the film being set in this year at least one enterprising company would have jumped on it.
I have found that you can create your own calendar online so I might go that way.

Oh and Deckard is Dire Straits.

It just occurred to me: OMD

A top 5 soundtrack in my world. Tyrell is from the Buggles. A Trevor Horn-like svengali pulling all the strings.