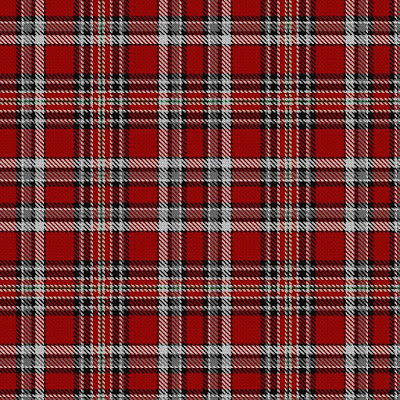 Sometimes the internet is a wonderful thing. Someone posted this on Facebook and I've been mildly obsessed with it for a few days now. In 1994 Nina Walsh launched Sabrettes, a record label that was an offshoot of the Sabres Of Paradise record label (she also registered the Sabrettes tartan seen above with The Scottish Register Of Tartans but that's a side issue here).

Innersphere made techno. In 1994 they released an album called Outer Works and three 12" singles. One of them, Necronomicon, was remixed by Sabres Of Paradise on one side and David Holmes on the other. This is the David Holmes remix but played at 33 rpm rather than 45 but then pitched up to +8, stretched out for over eleven minutes. It is head nodding heaven and totally absorbing- a looped bassline, some long keening sounds, a wiggly acid squiggle, all very hypnotic. You can lose yourself inside it very easily.

Just for comparison here's the Holmes remix played at the intended speed, 45 rpm- still good but considerably more banging in tempo and 1994 attitude.

Just checked to see if this was one of the few Sabrettes releases that I bought (actually 10, more than I thought) and it is. It's actually very good even at 45 but better at 33 and jacked up.

Ooh, this is nice. I must gi arms have a look around, I think I might have that Innersphere album. 1994 was a great year!!

I thought I had this one on vinyl but apparently not. I do have a quite a few Sabrettes 12s and both double vinyl compilations but not this one. Unless it's been filed wrongly.

I couldn't find this on YouTube so I uploaded it.

I posted that a while ago. Tune.

I misssed your post and don't think I've heard it in 20 years. Always good gubbins from the Guvnor!